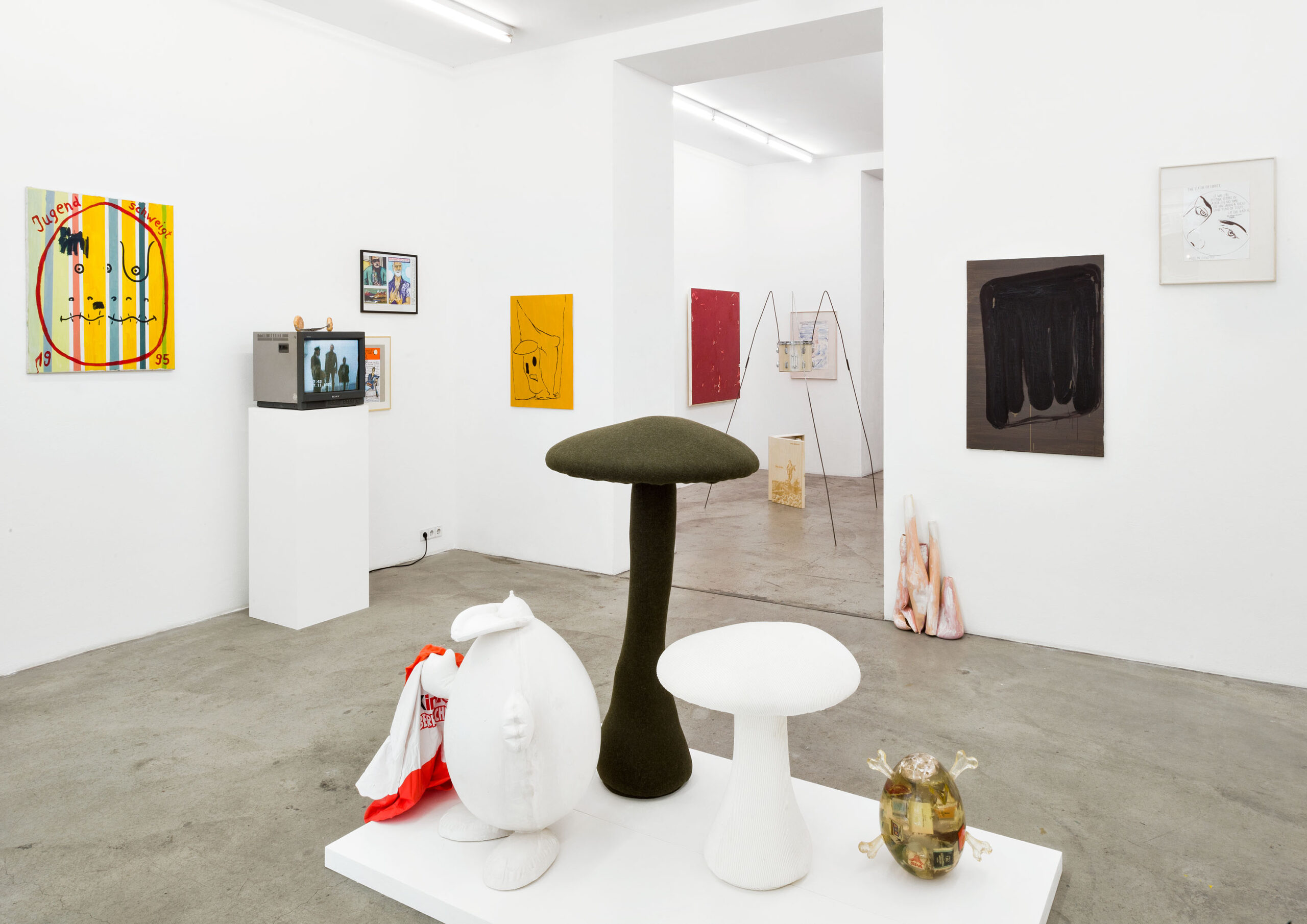 “Each idea appears as a foreign guest, and as it starts to manifest itself, it can hardly be distinguished from fantasy and fantastic ideas.” Aby Warburg sometimes quoted this maxim. He had his reasons to remind us of the foreignness of thinking and to expand the rules of hospitality. But we also start with Warburg, because he was a master of “the hanging”, the arranging of constellations and correspondences in the field of pictures, the formation of “good neighborly relations”, erratic contrasts and amazing abysses in order to deepen all this, our knowledge about the life of pictures. We, thus, take his “idea” or “fantastic idea” as greetings for our project: DIFFERENT THINGS HAPPEN / PATHOLOGICAL HOARDING aims to provoke the entering of the “idea” from a different angle, though. The exhibition presents itself as a “private collection” in the wrong place and offers the guest who enters the chance to feel foreign. We can only hope that he or she will take this offer as a basis of an idea, but we cannot assume this in advance. Exploring rooms and space, preparing walls, conceptualizing an exhibition, hanging up pictures – the discussion of all these questions, which have to be answered before an exhibition, even fills out entire degree programs or master courses…which surely only adds to the difficulties, the most irrelevant in particular, even though the problems are already manifold in this area. As soon as the important emerges in a situation, it gets blocked by pomposity, as soon as the discussion is all about viral details, pettishness appears in all its splendor, and whoever detects a new field of free movement, soon meets the expert of control. There are said to be people who have been broken over the arrangement of dried flowers, and others who lose themselves in the bright shade of a wall. For some, the “white cupboard” is the only way, while for others it poses the greatest possible evil or something even worse. And still, in the moment of the opening the ruins of the battle of construction are as invisible as is the dirt of the “studio” or the “shop”. DIFFERENT THINGS HAPPEN / PATHOLOGICAL HOARDING presents a hybris which has developed along the lines between private and public, in the space between good and bad taste, the place where we show Franz West and Otto Koblek: busy with the hanging of an exhibition, one close-lipped, strict and a layman in this field, the other one deep in casual conversation, searching for an explanation that does not exist for these things. Moreover, we will mix the difference between the acknowledged and the unknown in this borderland where we place our exhibition. For more often than not, preservation and perception of the acknowledged form a protection from the gaps in our own “ideas”, to the disadvantage of what is new and current, but it is there that we move about. Raymond Pettibon, Elfie Semotan, or Cosima von Bonin…informed art consumers would, most likely, consider these names to be modern icons and investments of long-lasting value. But to us, they still guarantee the entering of “foreign guests”, which is why we see them directly next to the work of Martin Grandits, Flora Hauser, or Alexander Ruthner, to name just a few of the “unknown” in our list of artists; we, of course, have known them for ages. It is our side of pleasure to make the audience acquainted with the familiarity of the unfamiliar. We are also expecting some pleasure from the other side. 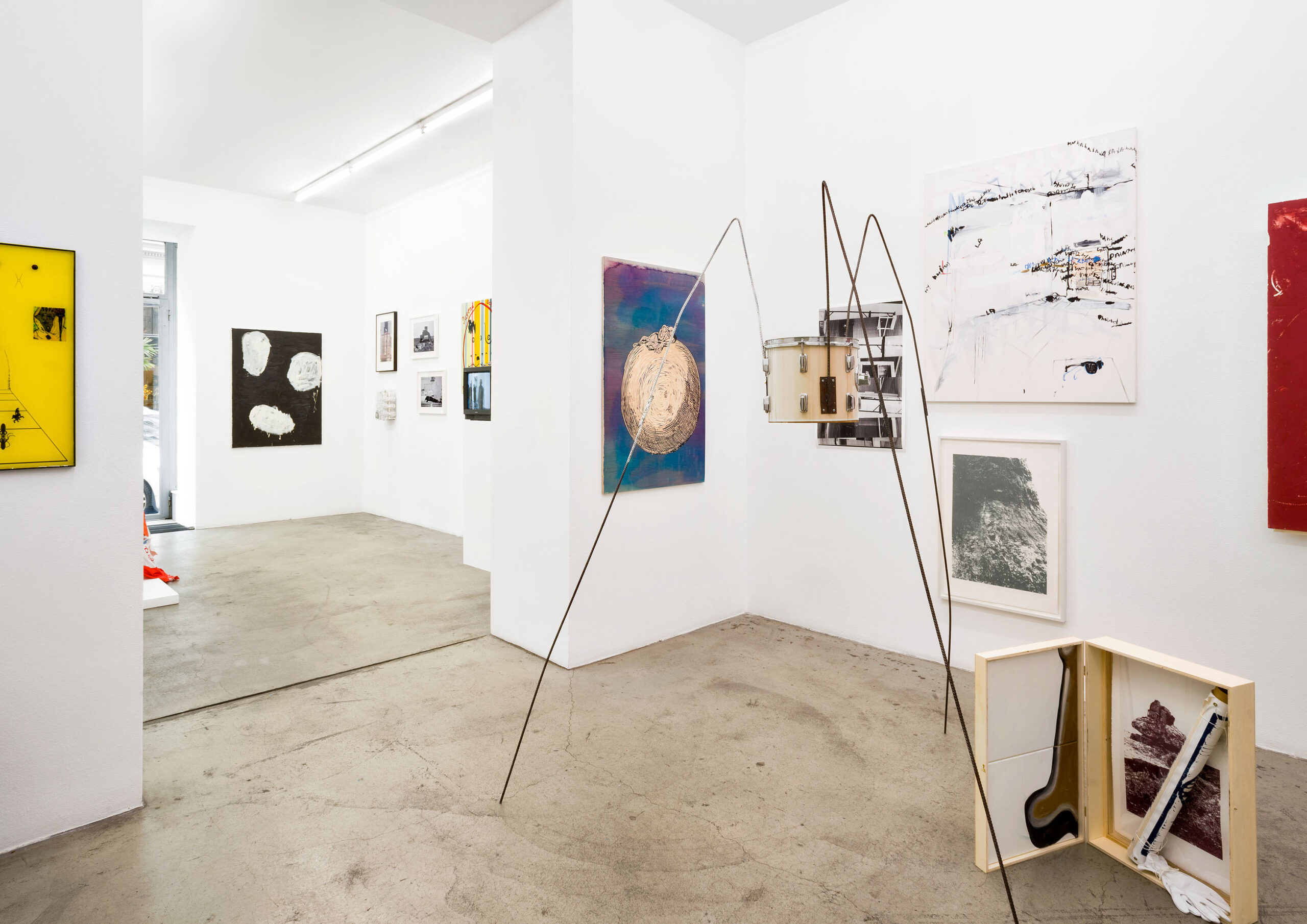 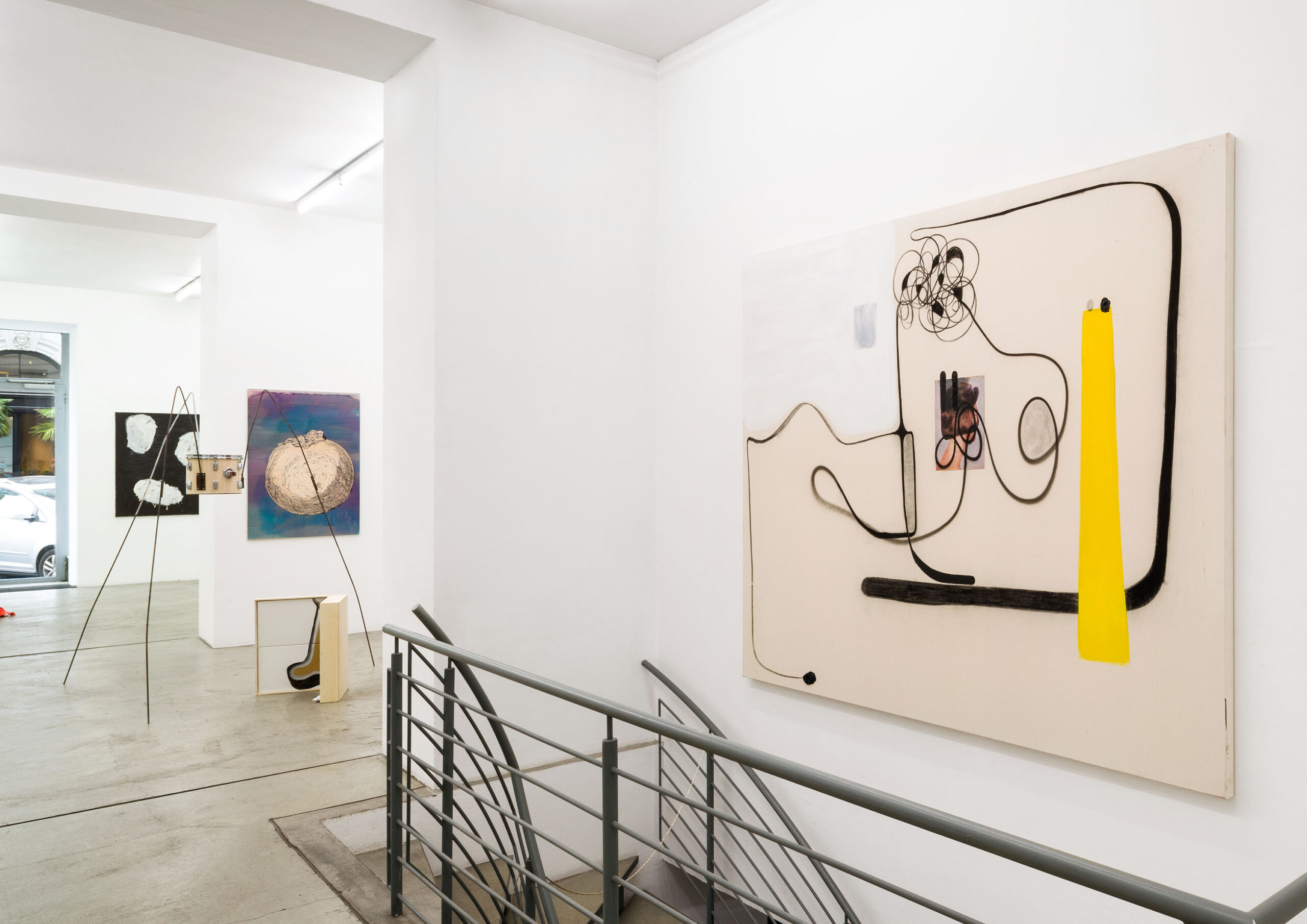 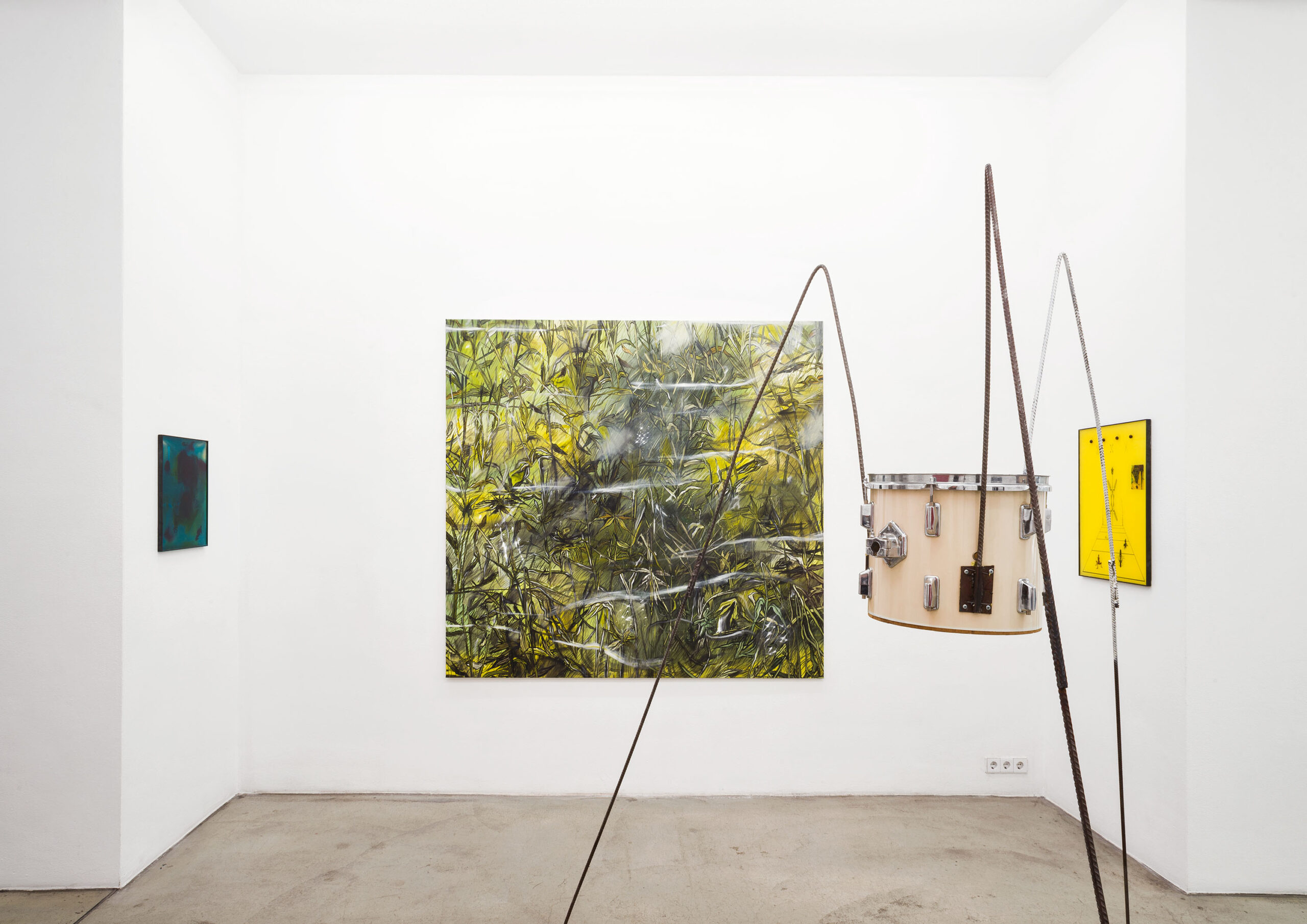