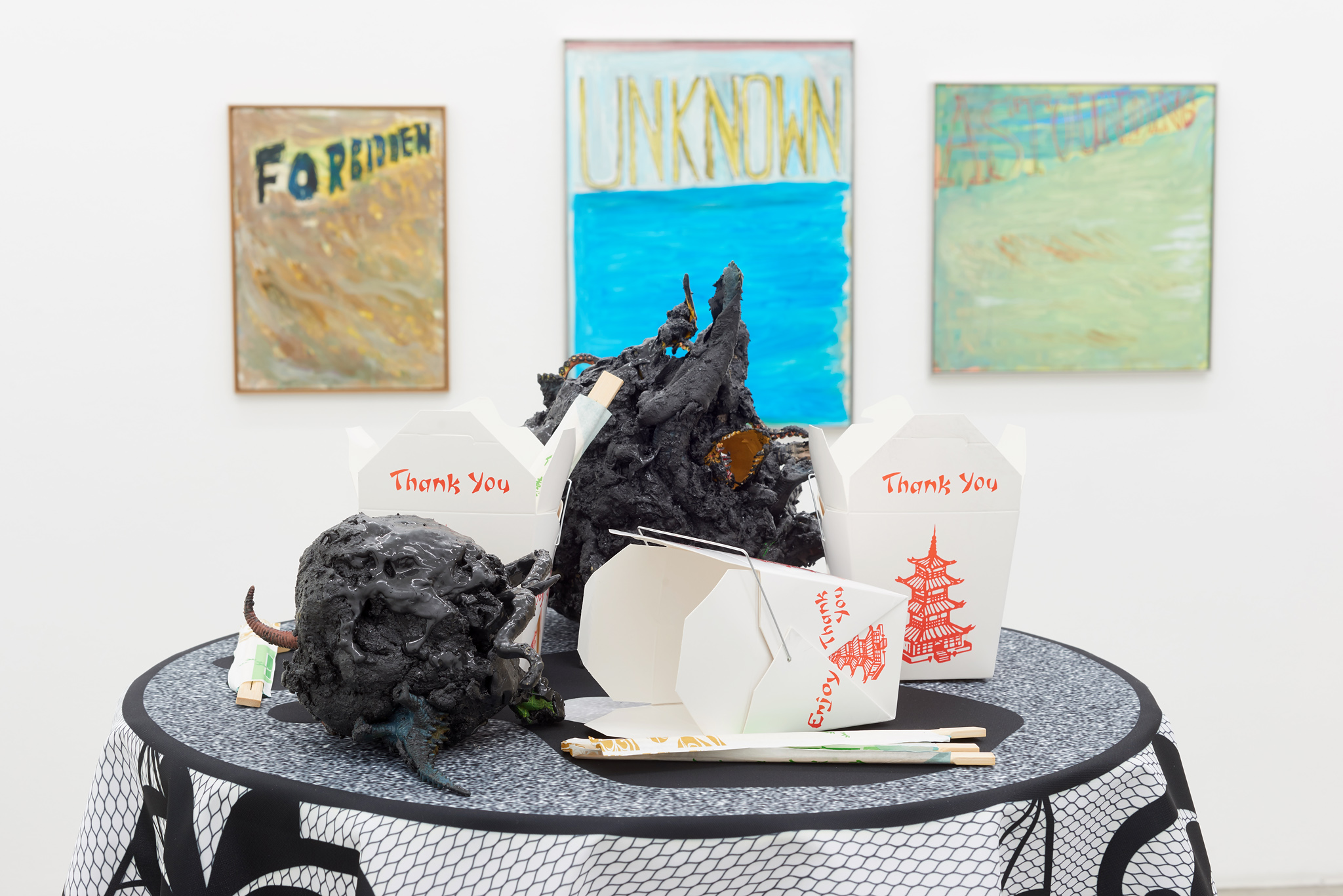 Hope 1930’s project is convened in thematic swathes or assemblages, each offering a different front onto the coefficients of history, power, and popular culture, which he connects in a dramatic series of aesthetic dissimulations. Hope 1930 dispatches a brigade of waywardly industrious surrogates—including dinosaurs, superheroes, monsters, phantoms, and versions of himself—to wage war on the combined armies of history, selfhood, and mythology. These he reformats in parallel but unpredictably overlapping universes of misbegotten trauma and savagely insouciant possibility. As befits his grandiose vision, Hope 1930 … begins in a sense before the advent of human history itself: in the era of the dinosaurs. But his mission has other points of commencement, including his own self-production as a “name.” Signing himself with an Anglicized version of his German name, Andreas Hofer, and dating his productions to some eighty years in the past, the artist breaks through the barriers of existential—and nominal—confinement in order to engage with history by merging with it. Hope 1930 drags the past into confrontation with the future through a firmament of disguises, so that when we glimpse its reemergence, here and there, history as we think we know it has been retrofitted as a singular kind of oblivion—though tinged, of course, by hope. 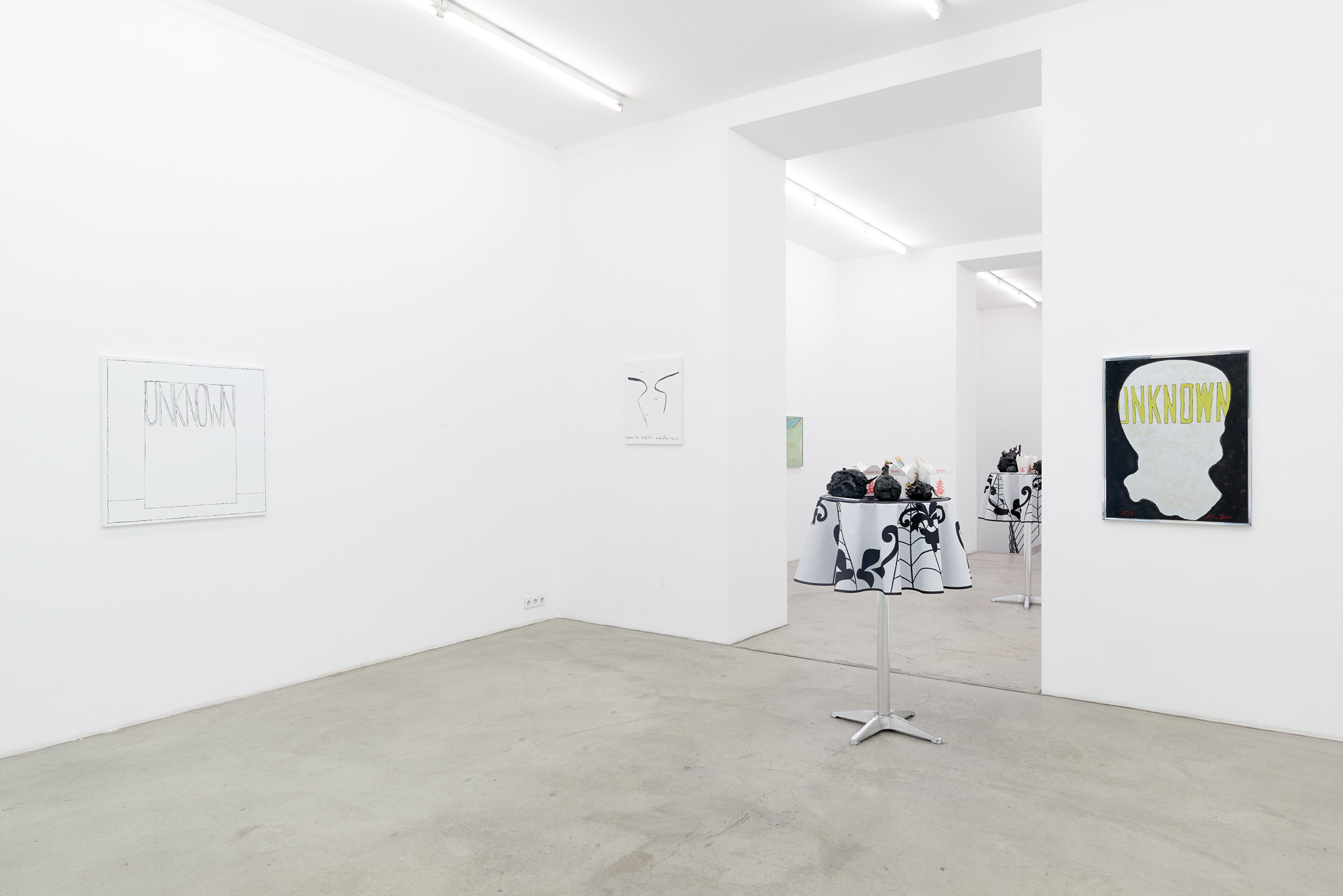 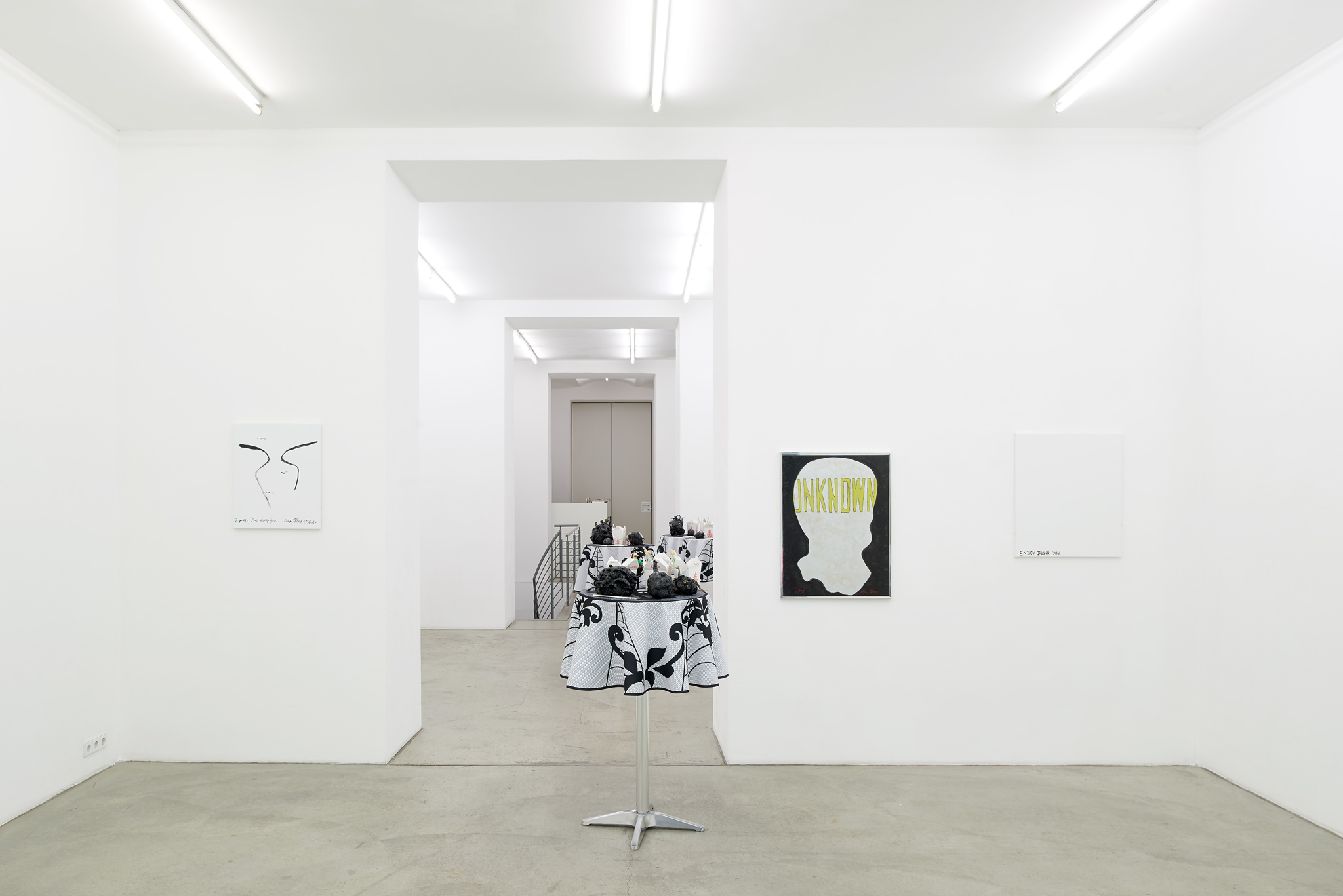 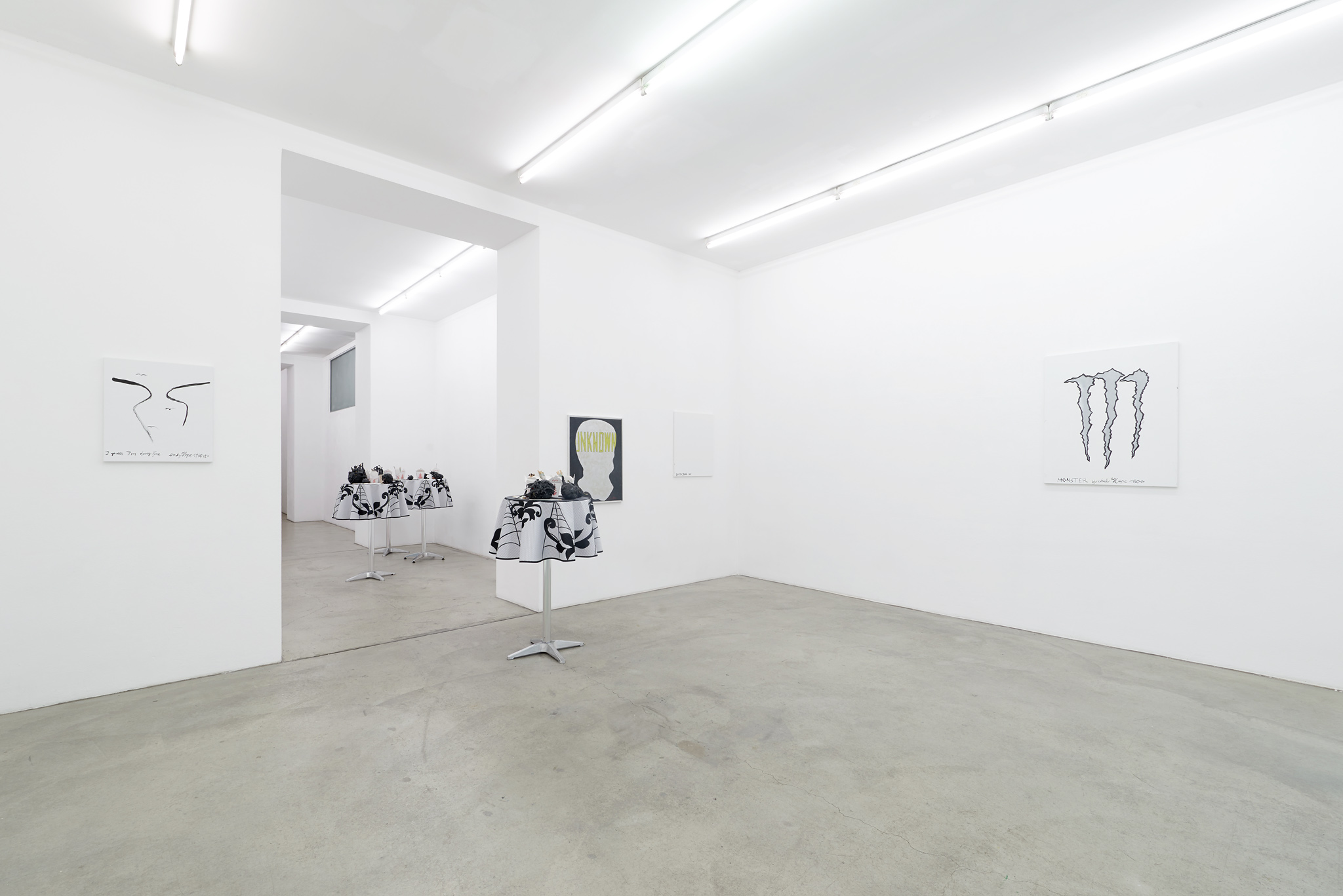 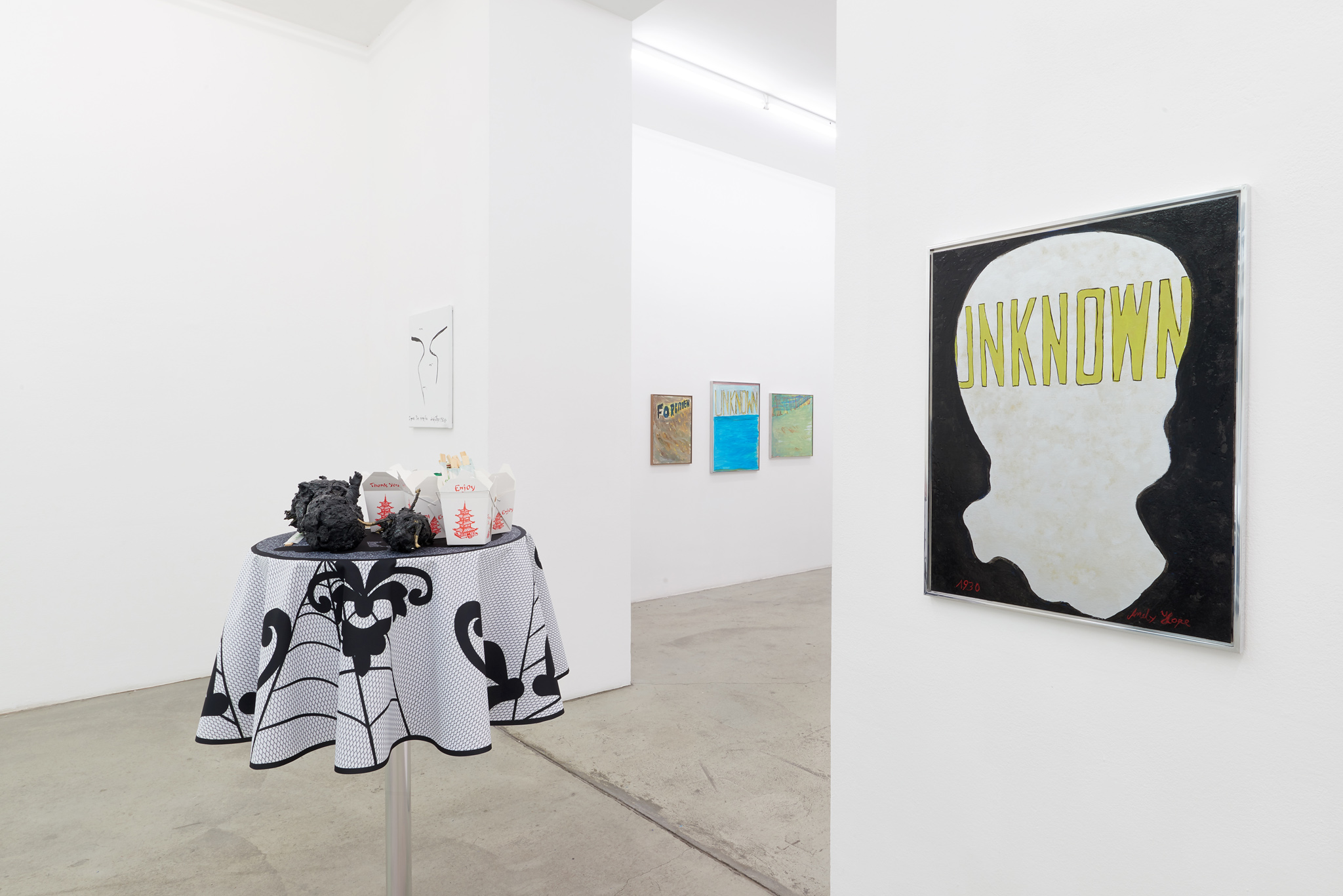 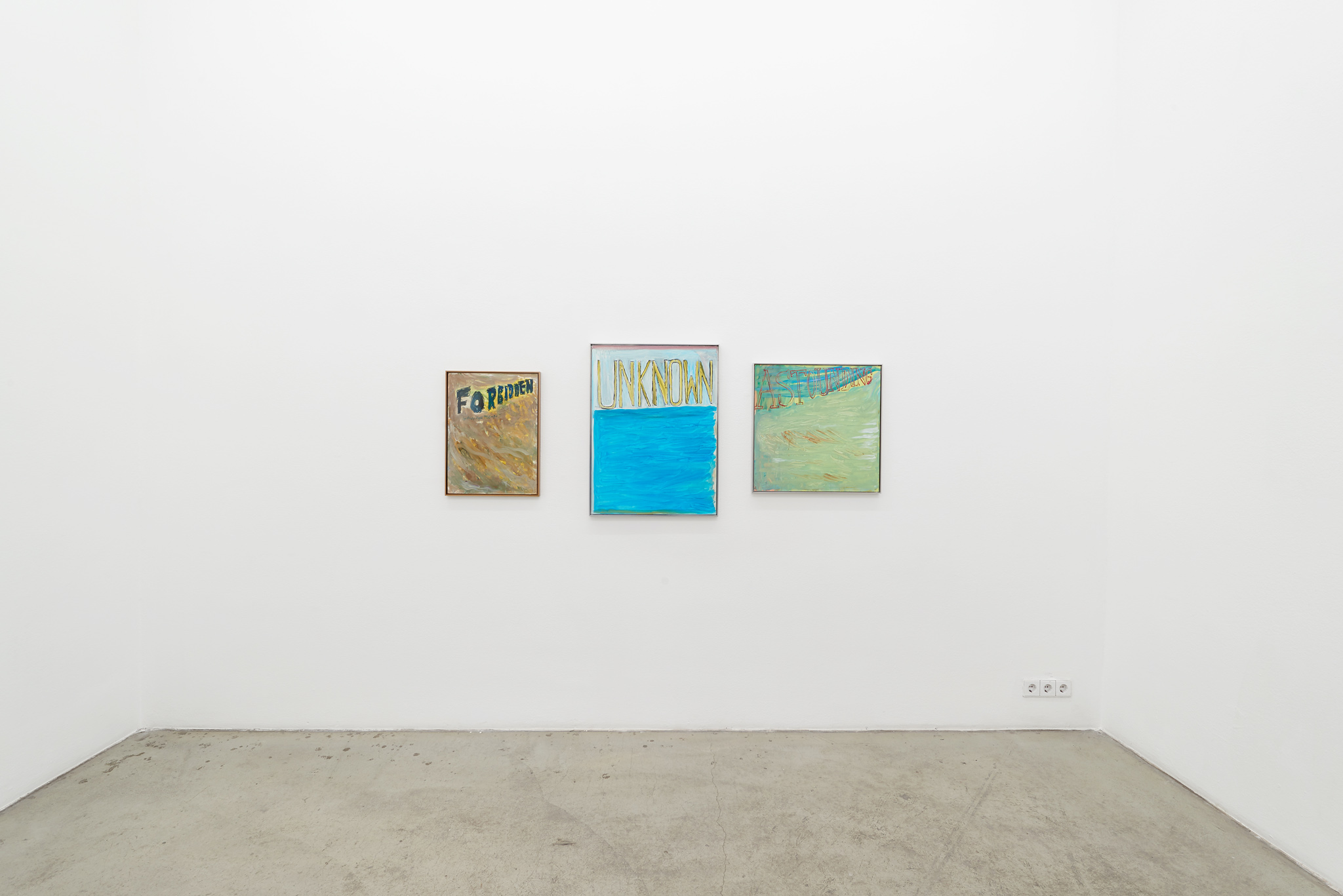 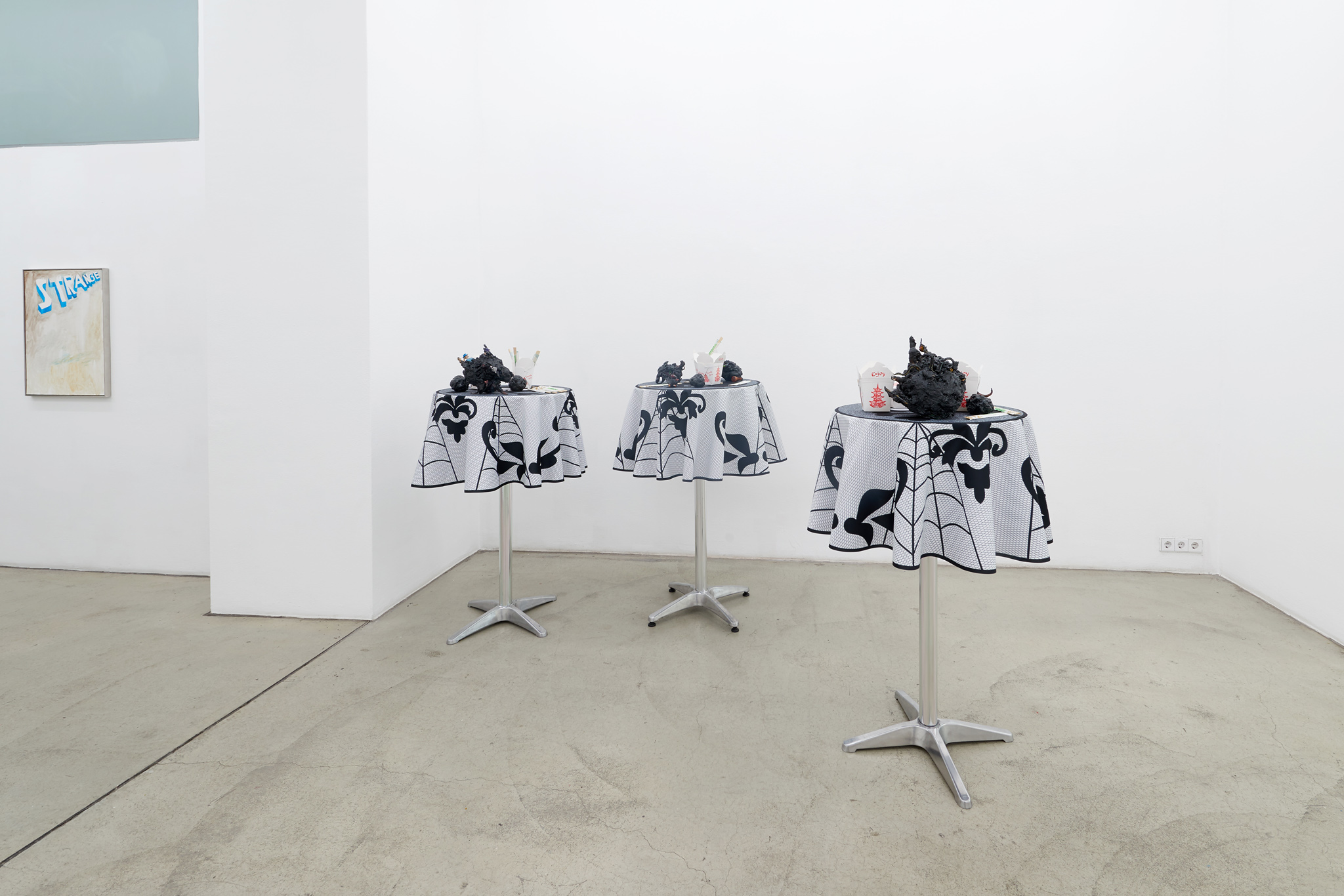 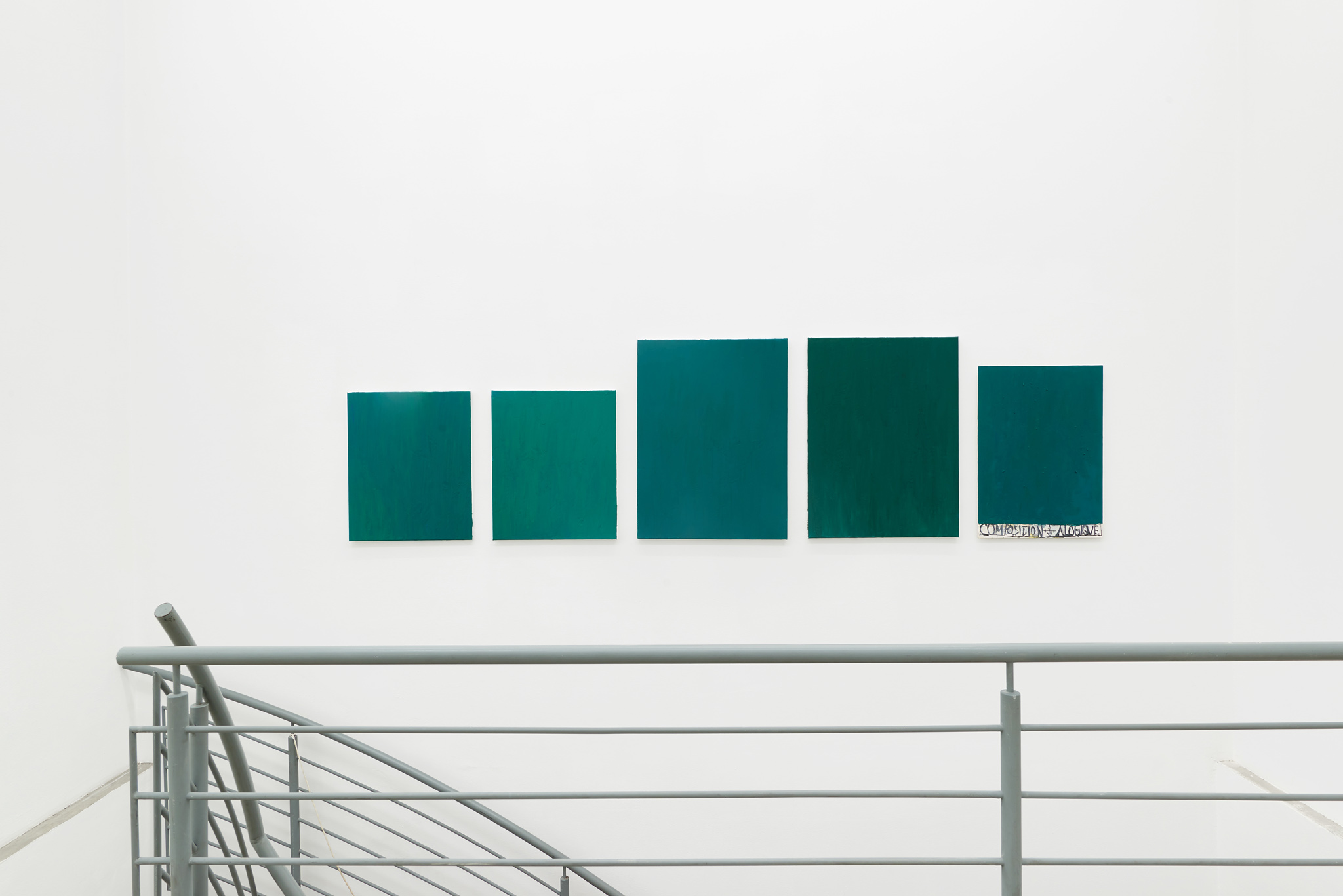